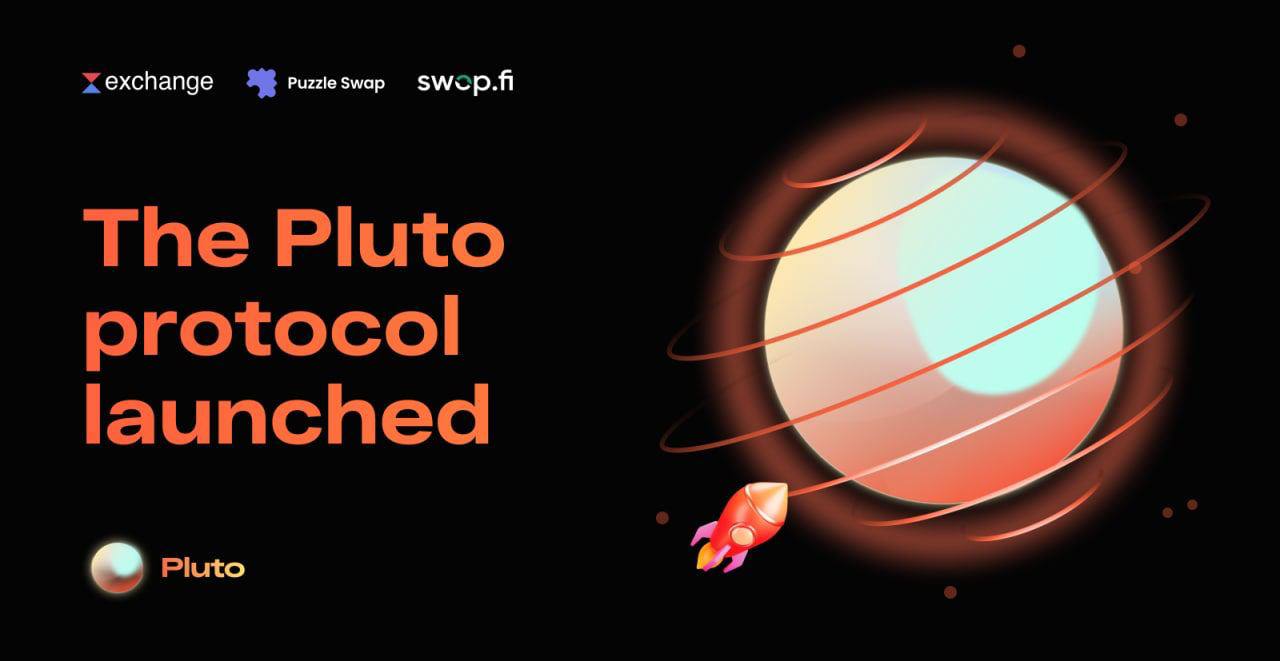 Pluto Protocol is announcing the launch of its decentralized reserve protocol, designed to be resistant to bear markets and market conditions. The protocol recently launched its token PLUTO. The token is supported by a treasury and a market-making algorithm aiming to manufacture a predictable upper and lower range for the token’s value.

According to the protocol whitepaper, The treasury collateral creates a backed price based on the total value of its collateral. The market-making algorithm will buy back PLUTO tokens when the price is too low and mint new PLUTO when the price is high, adding more stablecoin to the treasury.

The current environment has made finding sustainable yield increasingly difficult. Pluto Protocol aims to solve these problems and help to generate yield on crypto assets that would otherwise remain dormant.

A Pluto Protocol representative, stated, “We’re excited to launch PLUTO. It’s clear we’re in a downmarket now, and more than ever, the crypto market needs something more engineered that can be resistant to external forces. That’s what we aim to do with Pluto, create something that can give sustainable yield even in a bear market.”

The protocol launch will give users the first opportunity to use the protocol features: onboarding and staking. Onboarding means adding collateral directly to the protocol in return for a bonus paid at the end of a lockup period. Staking provides a flexible way to earn an additional yield on PLUTO without any lock-in period.

Pluto protocol is a decentralized reserve currency, based on the Waves blockchain that aims to create a sustainable token model via dynamic pricing adjustments and treasury backing. For more information, see the Pluto Whitepaper, or join the community channels on Telegram or Twitter. 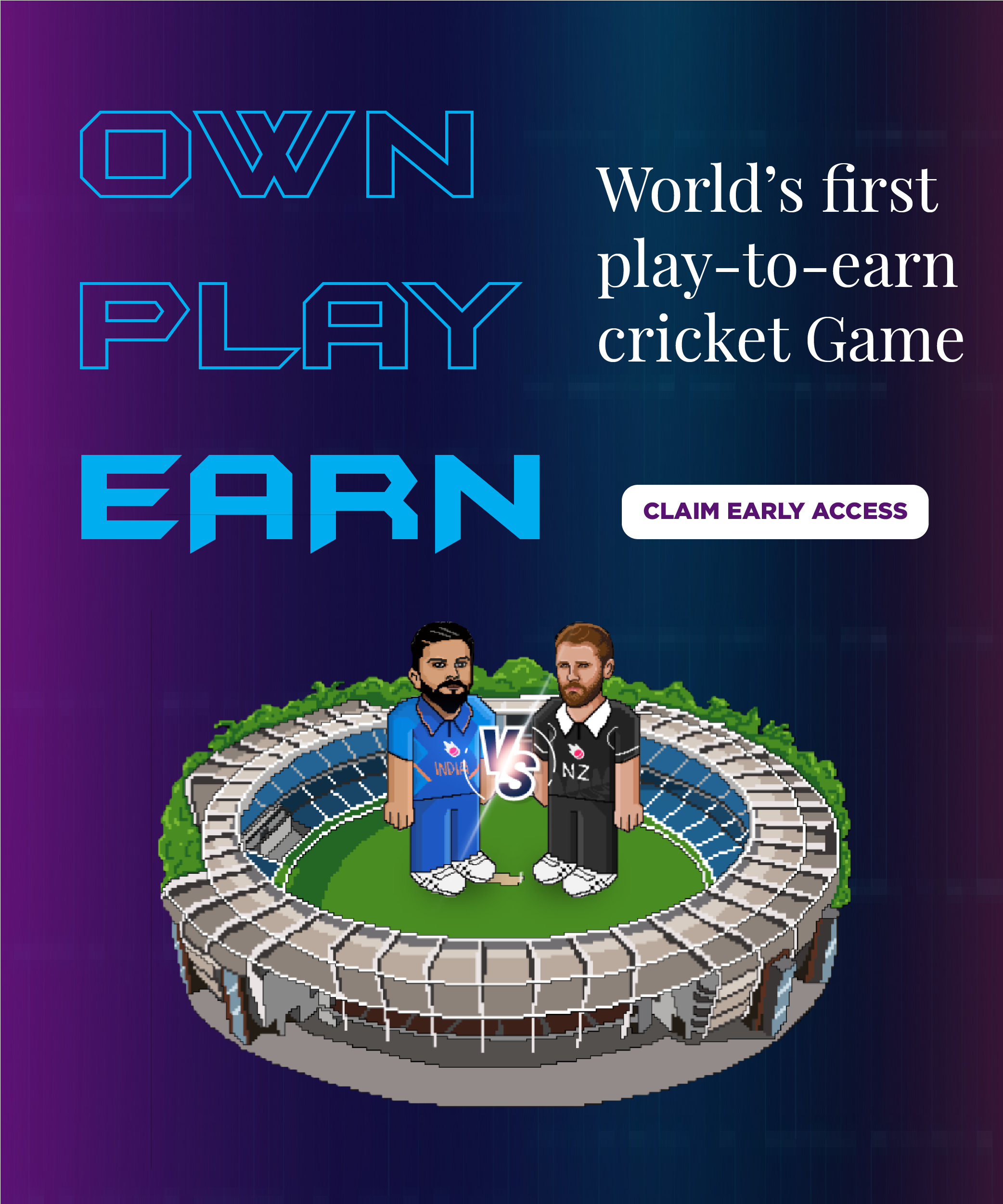