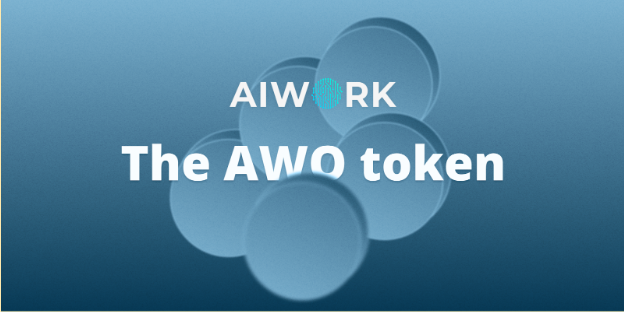 Everything You Need To Know About AWO

Today, video content is just everywhere. Over 4.3 million videos are viewed every minute on YouTube, and more than 1.1 billion hours of videos are being watched per day on Facebook and Google. The massive expansion of video use online has given rise to some crucial issues in the market. With the overflow of video content, searching for and discovering the right content has become strenuous. Some of the critical issues are the lack of quality metadata and managing content safety for viewers and advertisers, etc.

AIWORK, a decentralized, open-source blockchain protocol, aims to address these long-standing issues in the online video content space by leveraging the benefits of blockchain technology and Artificial Intelligence. The protocol is built on a consensus network of Artificial Intelligence (AI) computing resources and strives to generate normalized and enhanced metadata for video content. This enhanced metadata forms the basis of AIWORK’s first decentralized application, an open search engine for video that is decentralized, indexed, and maintained by the community. An integral part of the AIWORK ecosystem is the AWO token, which powers the entire blockchain network. Let’s take a closer look at the AWO token and its utilities.

AWO is the native utility token of the AIWORK ecosystem. This ERC-20 token fuels growth on the platform by acting as an incentive for users to participate in the community. Users offer their translation, transcription, computing resources for verification in return for AWO tokens. Moreover, the platform also utilizes the token in several areas like operations, licensing, legal, research, and more.

The total supply of AWO is 10 billion. After the initial issuance of the token, there will be no additional issuance in the future. Let’s look at the allocation of the AWO token in detail.

The AWO token is a necessity for the platform to succeed and grow. The token has three primary use cases. They are:

With the rapid increase in interactions and transactions in the AIWORK platform, the demand for AWO tokens will eventually surge. Therefore, as a utility token, AWO will have the following roles.

Staking is yet another use case of the token, incentivizing users on the platform to act towards securing the platform ensures the high integrity of the network. Any token holder who shows malicious activity will lose their entire stake on the network. Also, any participant who wishes to participate in the network should put down a small deposit or stake of AWO tokens. New users can allocate their registration rewards as deposits for any future participation in the platform.

Moreover, participants will be divided into multiple levels depending on the staking amount, duration, and history. For validators and nodes, since the higher levels are more incentivized to provide higher quality services, they will have priority access to higher-paid jobs. While for service purchasers or marketers, the higher level would have access to higher quality end-users or nodes at a similar pay rate.

The AIWORK team has planned to hand over the platform’s governance to the AWO token holders. The community will have the power to vote on key issues like incentives and act as decision-makers and judges for fraudulent activities.

The AWO token is at the heart of the entire AIWORK ecosystem. It has several significant utilities and secures the integrity of the network through staking. The primary focus of the AIWORK protocol is on decentralizing and democratizing online video and giving the power back to Internet users. The AWO token plays a crucial role in fulfilling this.